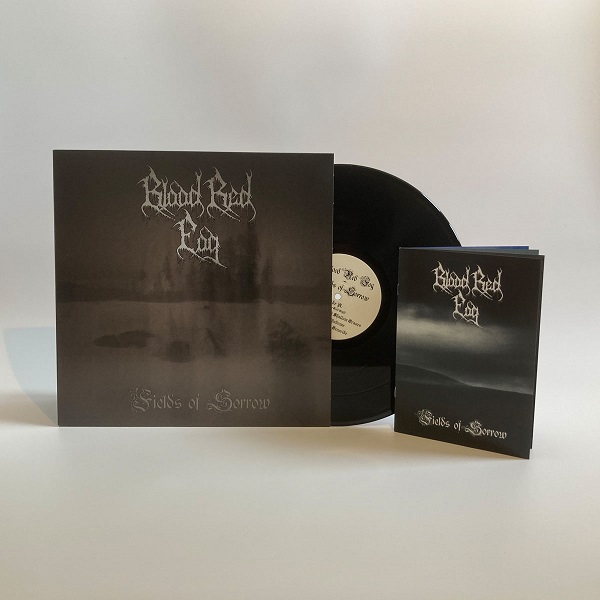 As the fog rises the rivers of blood will burst their banks, and the world will drown in their own decline. With each release in more than 15 years of activity BLOOD RED FOG more and more cemented their status as constantly fascinating, ever genuine force of darkness that nourishes itself from the eternal black flame. The band's fifth album "Fields of Sorrow" is yet another, maybe their most impressive evidence of how excellent these men connect skillful songwriting and a state of being deeply lost in a possessed, trancelike state of creativity. Over the course of more than 50 minutes each of these five heavily grievous songs, framed by intro and outro as well as pierced by a psychedelic intermezzo, breathes manifold moments of cold majesty and contagious gloominess, confidence and profoundness, obscurity and passion, shadows, misery and pain. 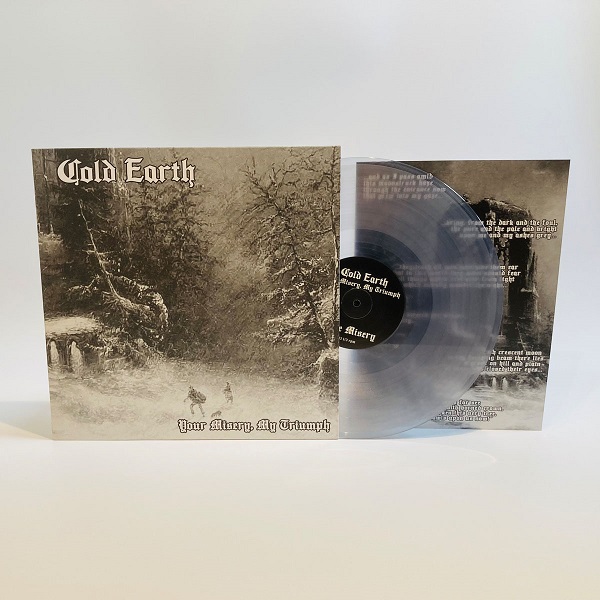 COLD EARTH is a project consisting of several members from our very own Sol Records circle. The sole purpose of this project is a nostalgic glance at the radical late 90s / early 00s Black Metal movement, and paying tribute to this particular era, its atmosphere and its protagonists. Embodied in grim and unpleasant Black Metal that transpires the atmosphere of an abandoned cemetery in autumn, "Your Misery, My Triumph" is an homage to an intense, somewhat strange yet magical time that significantly shaped some North-Eastern teens-or-twens perception of the underground, and the ideals that they embrace ever since. We know this has been done thousands of times before, but we'll always prefer raw, unsophisticated but honest nostalgia to any degenerated attempts of 'individuality'.

Nigrum Tenebris - I am the Serpent Digipack CD 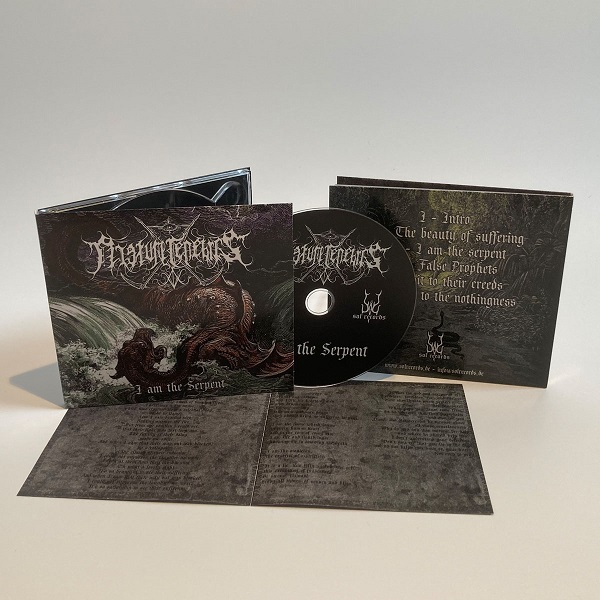 Sol Records is proud to release "I Am The Serpent", the debut album of German Black Metal duo NIGRUM TENEBRIS. Expect nothing but uncompromising Black Metal that exhales purity and coldness through every square inch of its pale skin, at times reminiscent of early 90s Swedish demo-era madness. The hateful and disgusted vocal performance is the perfect companion not only for the music, but also for the band's unpolished and aggressive lyrics about suffering and anti-religious abhorrence, futility and a nihilistic longing for nothingness.

*Please notice if you order through the Online-Shop, shipping costs will be calculated individually and you will get an email with the total costs. Please also CHECK YOUR SPAM FOLDER if you didn´t received an answer after 24 hours.
Top
Post Reply
1 post • Page 1 of 1