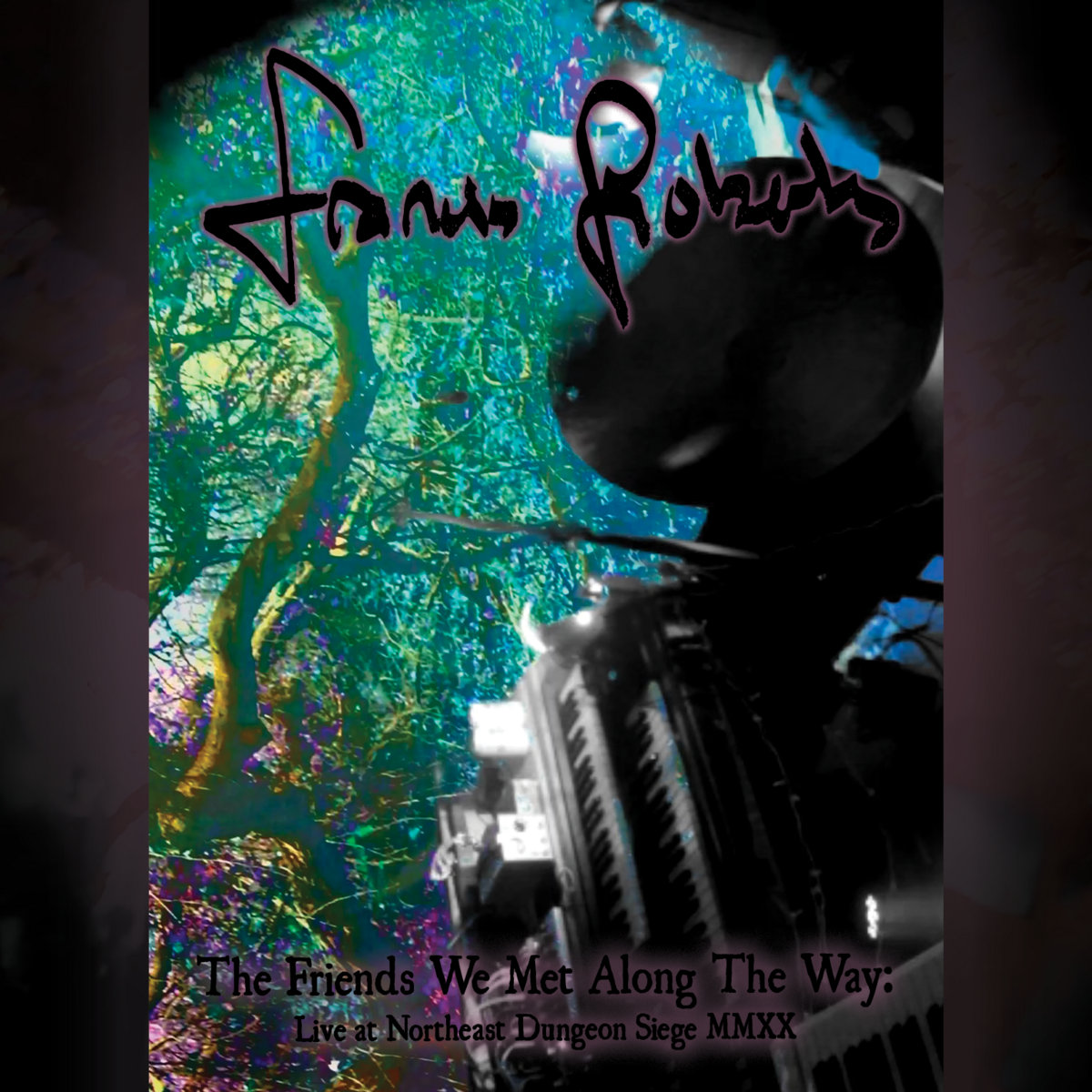 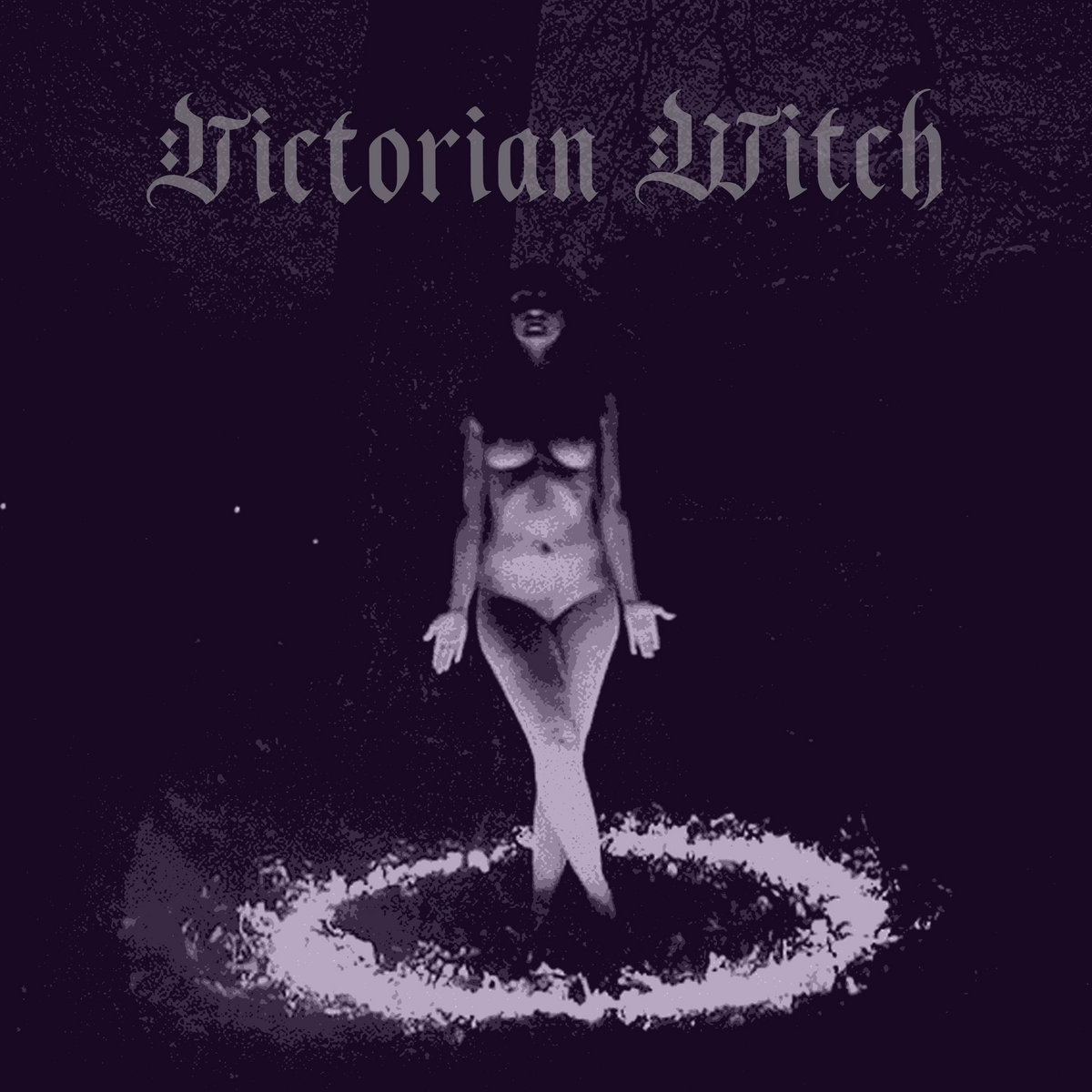 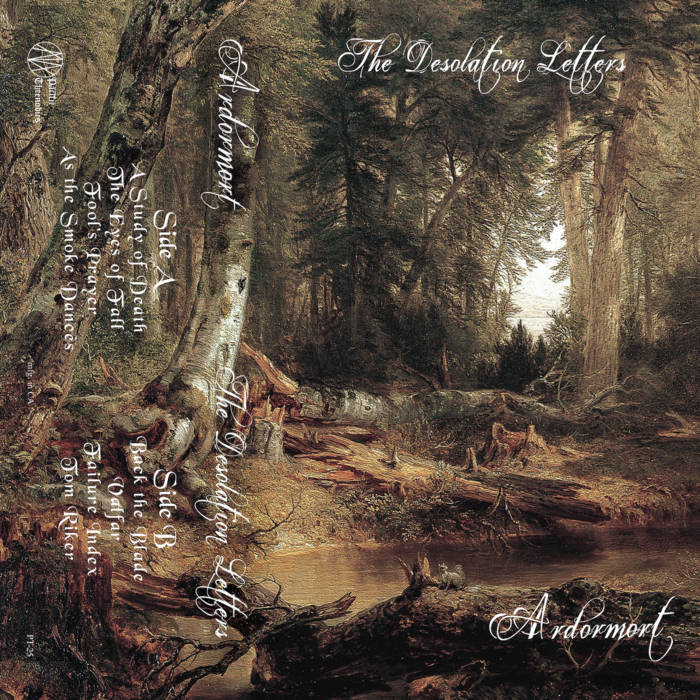 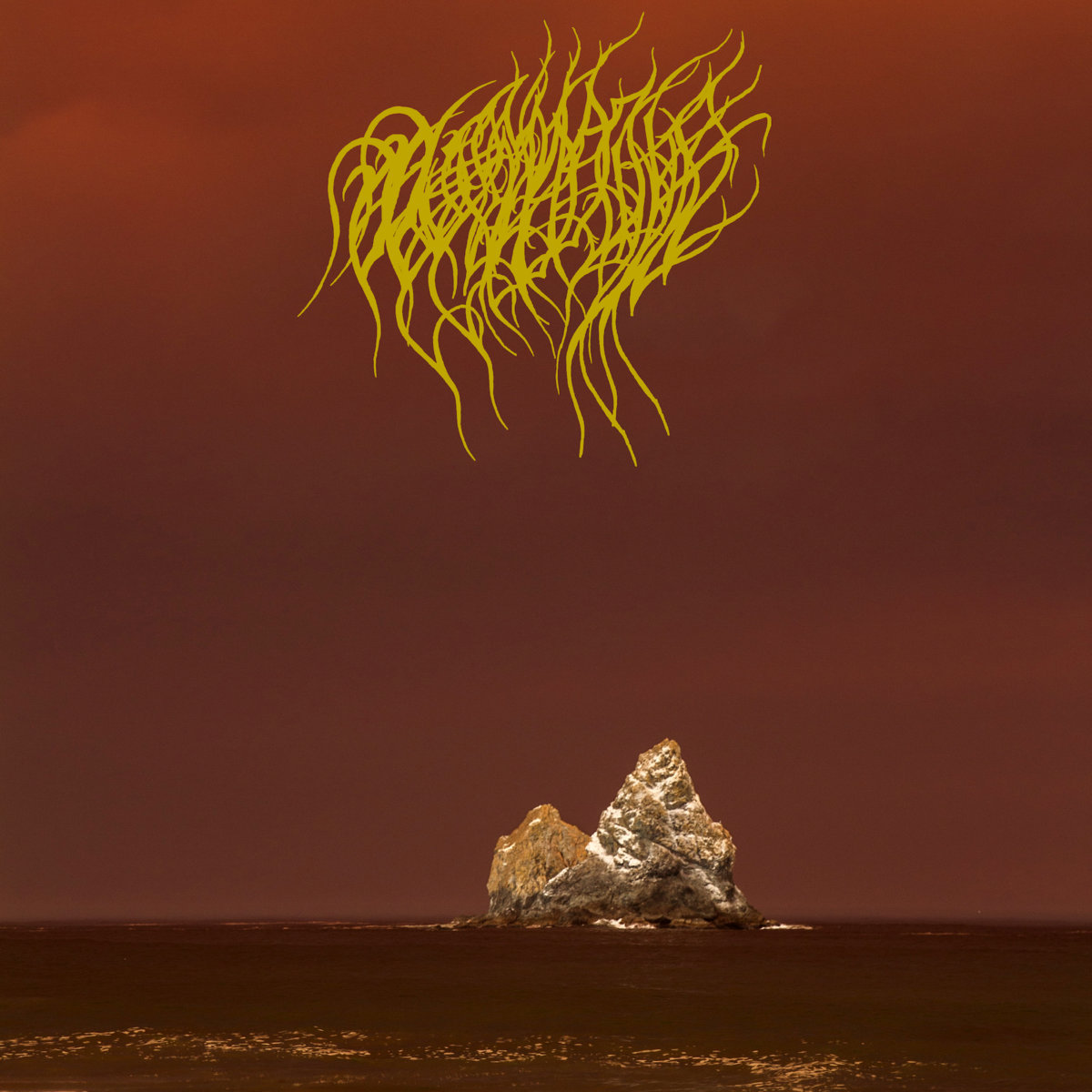 Aylwin are veterans of nature-centric atmospheric post-black metal, having inaugurated both themselves and the Eternal Warfare Records Festival in the year MMXIII - where they performed alongside such mainstays as Alda, Mania, Hell, Wolvserpent, Murk Rider, Barghest, etc. Despite their urban origins in Whittier, California, they exude an apocalyptic sorrow tempered by melodicism of a decidedly Cascadian flavor, as if Wolves in the Throne Room had collaborated with Ameseours in a Pacific beach cave.

You may recognize them as a sister band to the death metal project Civerous, which released a split tape with Stygian Obsession on Pacific Threnodies last year.

“The Arch Holder” is a single monolithic track running 30 minutes in length. The journey waxes and wanes in intensity but does not lose cohesion as its winsome elegies to a wounded Mother Earth are expressed. 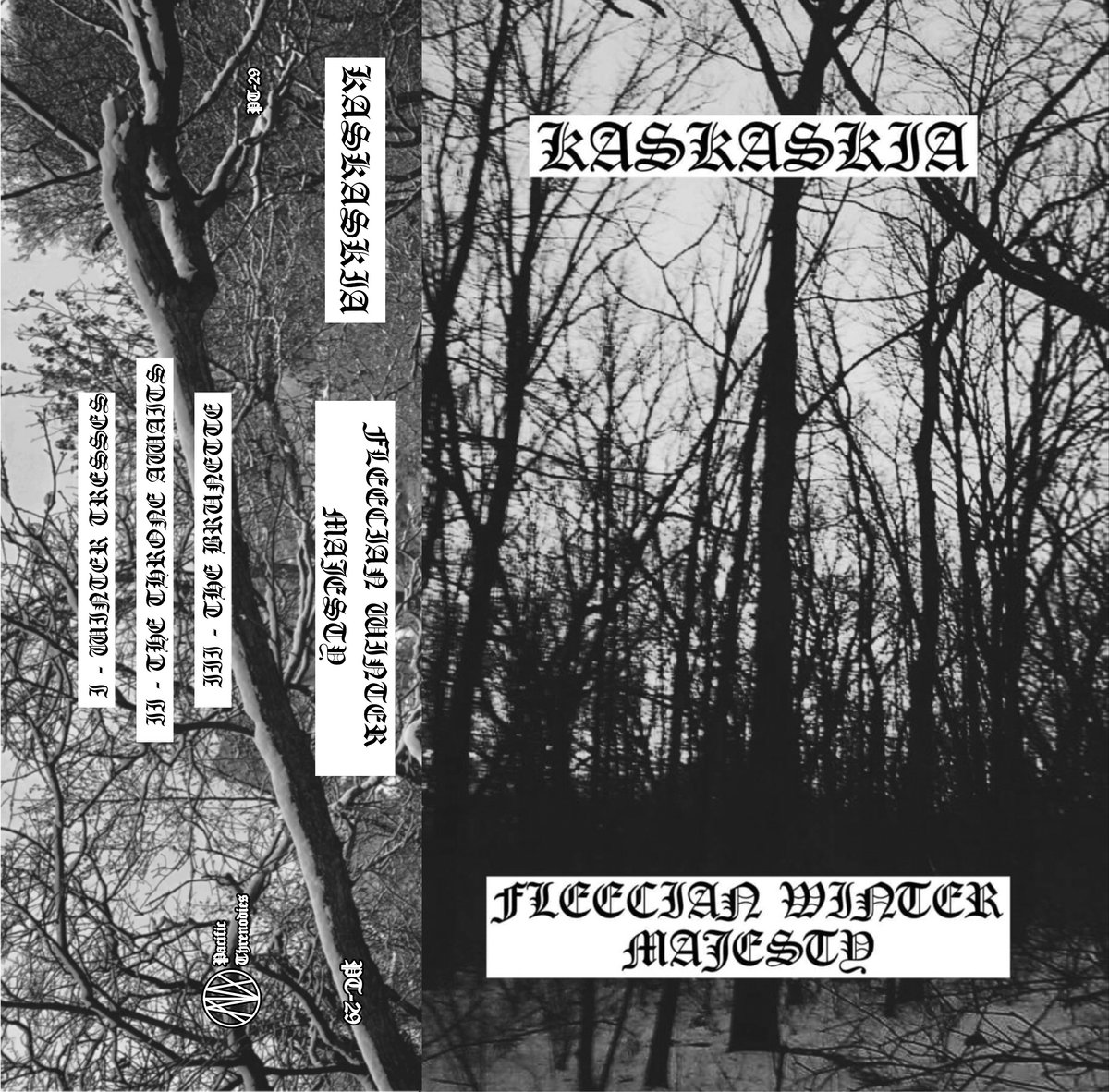 We are honoured to share with you this beautiful debút offering by the atmospheric black metal duo Kaskaskia. Made up of members of Acheulean Forests, Trollkjerring, Life, Sadness, and Born an Abomination, these varied elements of idyllic dungeon synth and melodic / depressive black metal are joined herein to terrific effect, resulting in a demo that is effulgent in emotion, executed with a dire, even desperate earnestness.

From the astonishingly catchy synth arpeggios that soar over the frigid blastbeats of “Winter Tresses” to the final exultant melodicism of “The Brunette,” we cannot help but imagine a marriage of Sweden’s LUSTRE with Australia’s AUSTERE; similar moods of nostalgia, longing, and despair hang thick among these snowy climes.

We are pleased to offer an edition of 66 cassettes, each paired with a 1.5” pinback logo button.