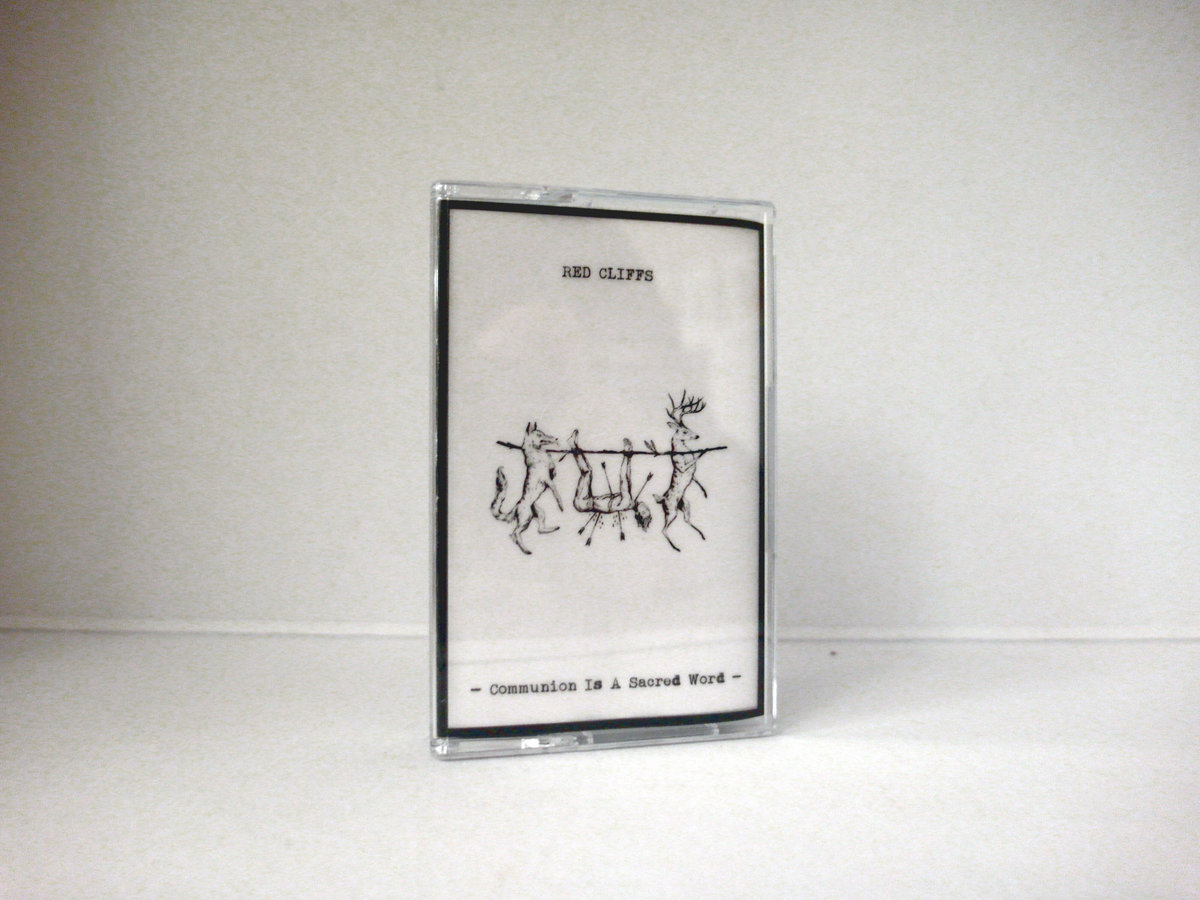 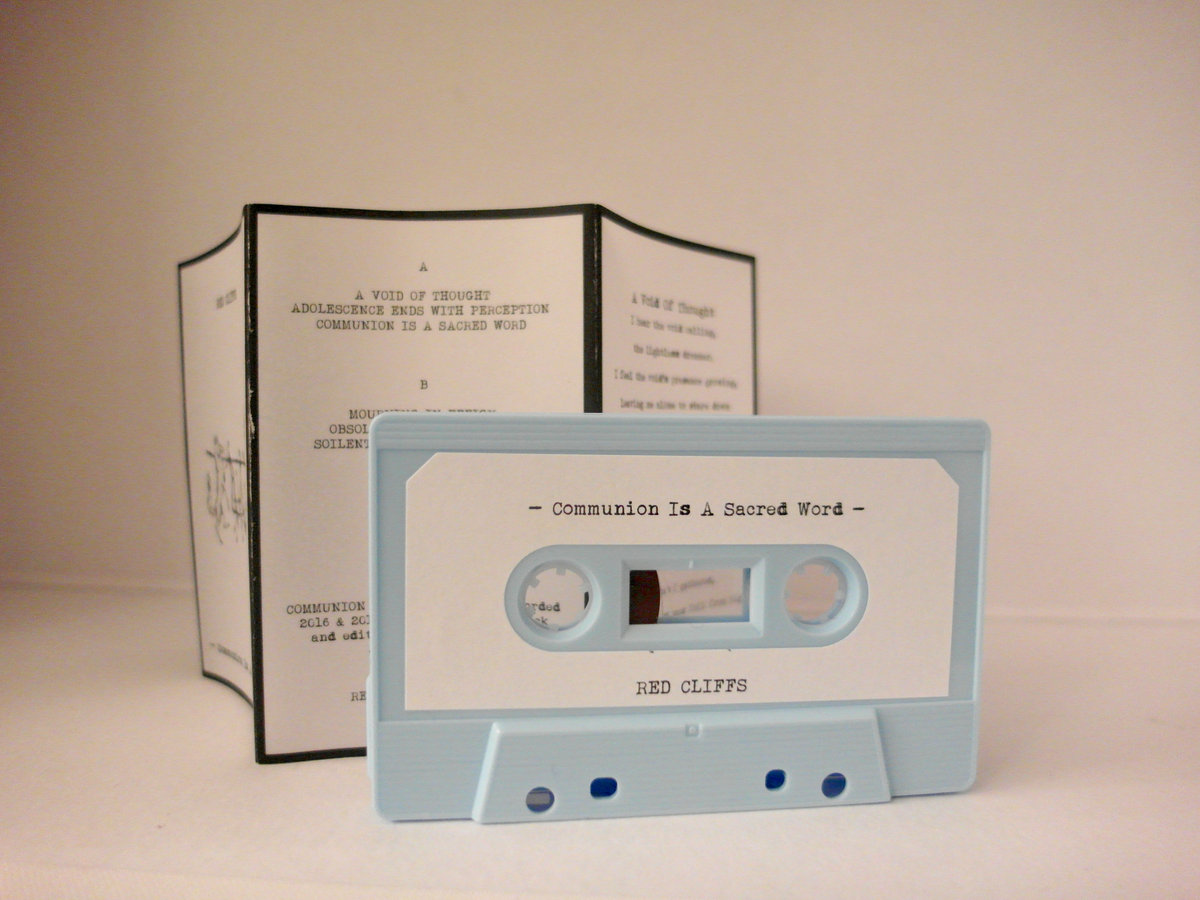 Red Cliffs’ debut album „Communion Is A Sacred Word“ collects six compositions sculpted and shaped over the course of two years. Set between gaseous ambiences and crumbled noise forms, the tracks shift between homages to events in the private life, artificial sonic landscapes and short suites dedicated to traditions in society. While being expressed in a tell-tale like appearance the album serves as well as a sketchbook shrouded in mysterious undertones containing elegant aural permutations of the world surrounding us. The music recalls the slow movements of a shutter-framed movie caption played back on slightly bent reels – and the effective minimalism of early ambient music crossed and webbed together with electroacoustic manoevres and field recordings. 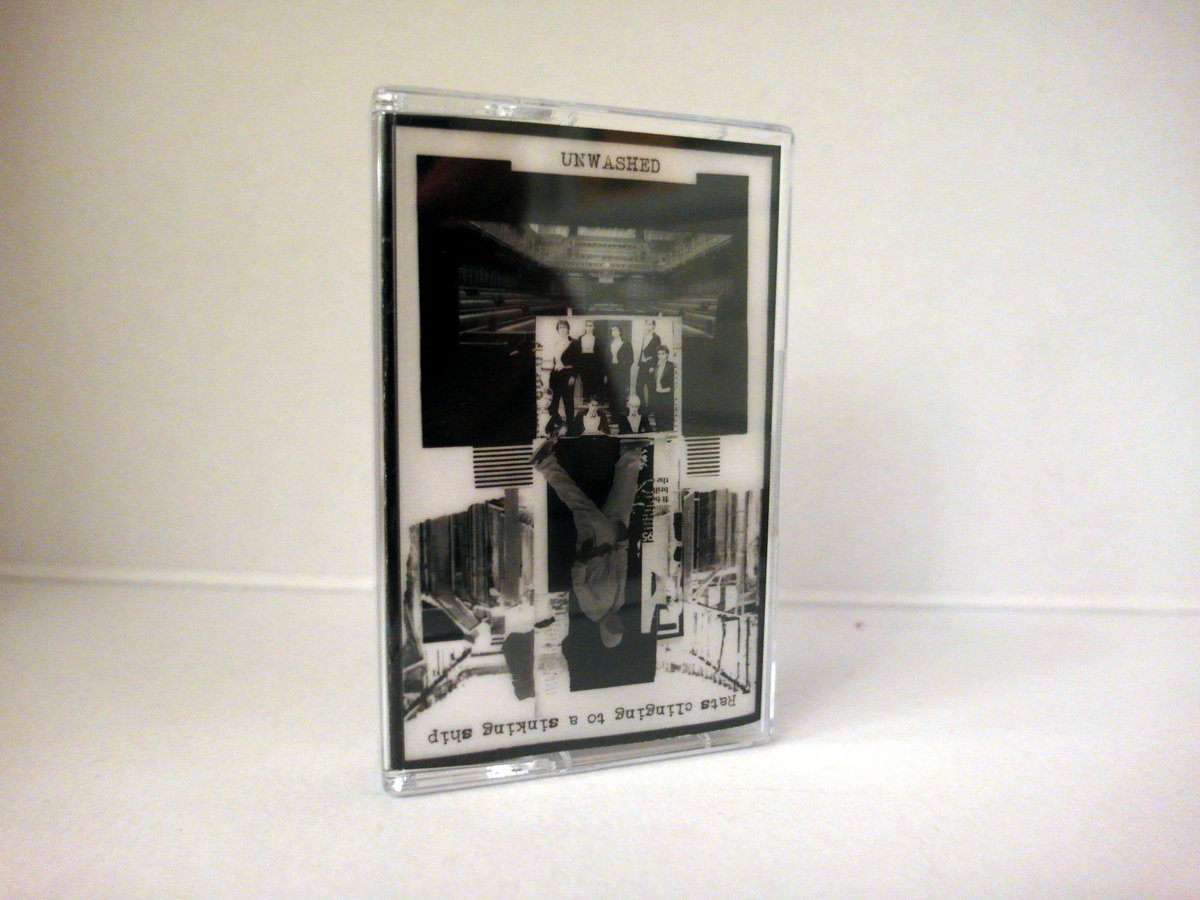 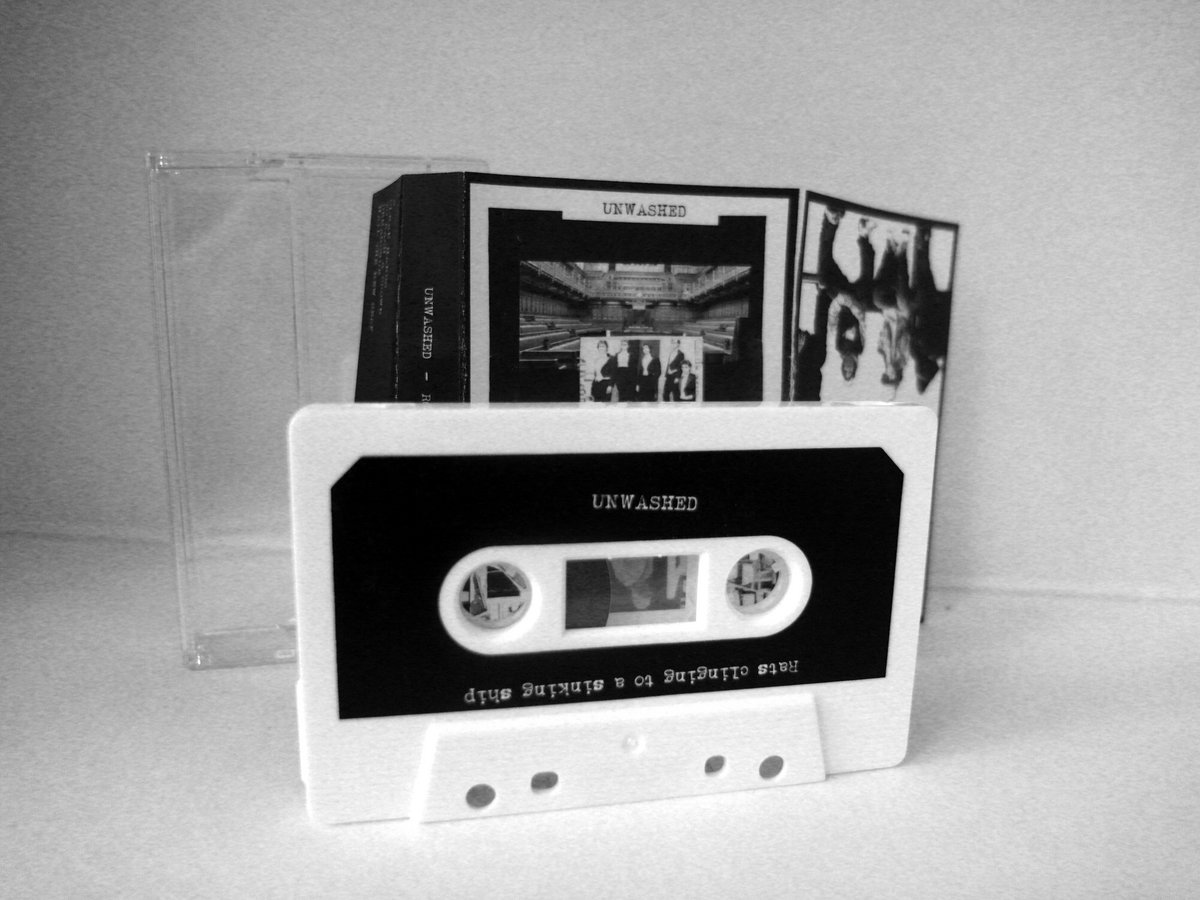 This is the debut of Clive Henry's Power Electronics act UNWASHED. "Rats Clinging To A Shinking Ship" takes a long, hard and disturbing look on a broken society and the disturbances between Britain's upper and lower class. Fraught with uncomfortable quiet moments and overbearing aggression, this release is a critical examination of the contest between order and disorder. 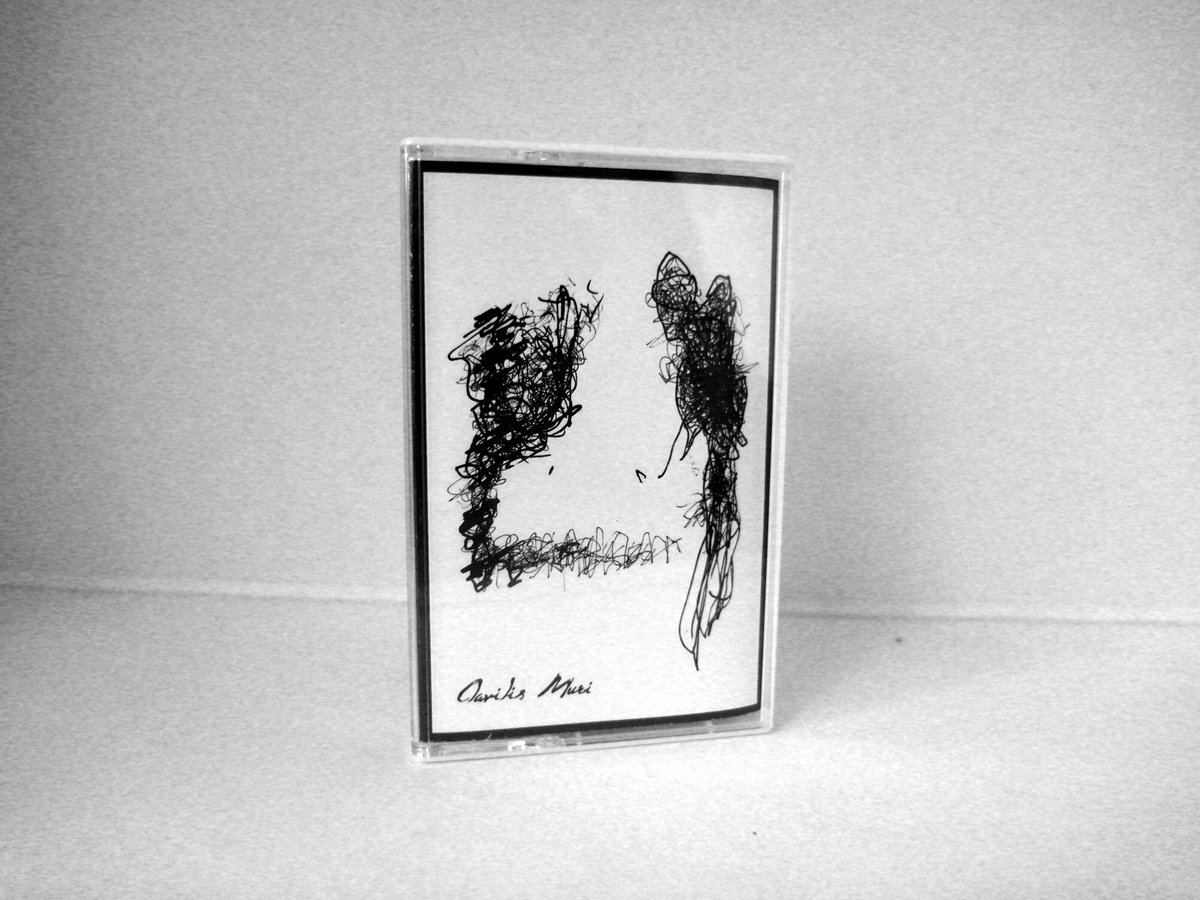 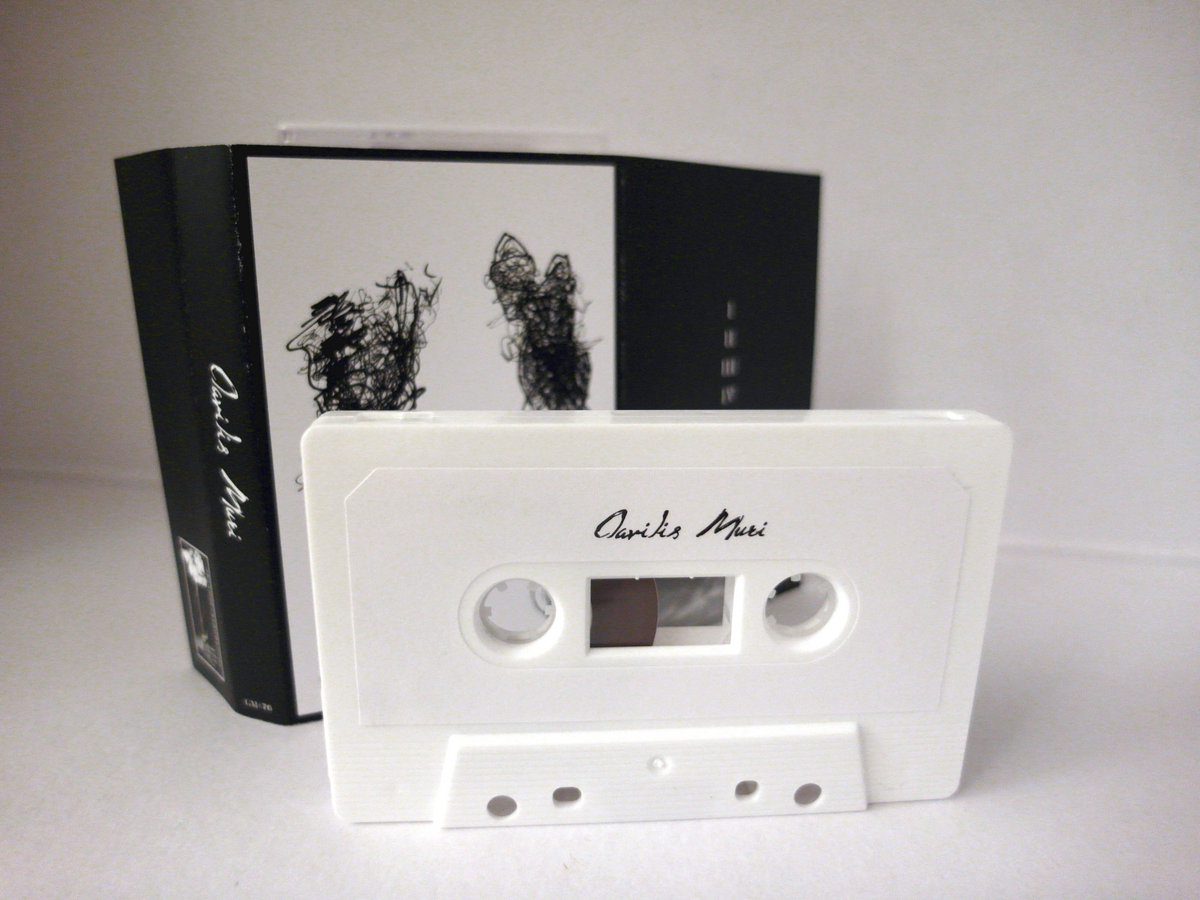 Clavilis Muri is the project by two of the most innovative and interesting members of the active HNW community.
This cassette features 10 pieces of piano play combined with dark and deep layers of pulsating static. From piece to piece both elements influence each other to evolve and transform slowly into a more sharp, ear piercing wall of sound.
Its not only HNW. This is art!